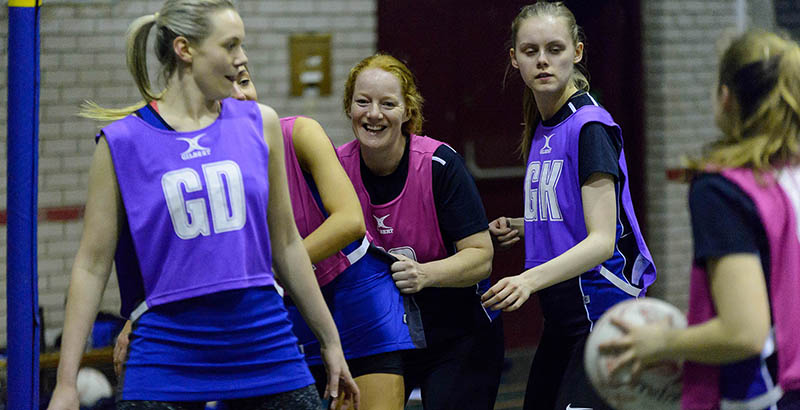 Ten national governing bodies (NGBs) have been given more support to help people keep or develop their sporting habit. More than £16 million of funding from Sport England will be spent on the ten sports over the next two years.

The ten NGBs will use their awards across everything from tackling inactivity to developing talented athletes. While many NGBs were awarded full funding for the 2017-21 period two years ago, these ten were awarded initial funds but also given another two years to develop business cases or illustrate positive results before applying for further funding in the 2019-21 period to continue to help people get, or remain, active.

Angling Trust, Baseball Softball UK, the British Equestrian Federation, the England and Wales Cricket Board, England Netball and Volleyball England will focus their resources on maintaining and building their existing base of participants.

While British Cycling and Exercise Movement and Dance UK will prioritise recruiting those people who regularly dip in and out of exercise and Swim England will look to engage the quarter of the adult population who do fewer than 30 minutes of physical activity a week. The final investments will see Volleyball England, British Fencing and England Netball focus on supporting their talented or high performance athletes.