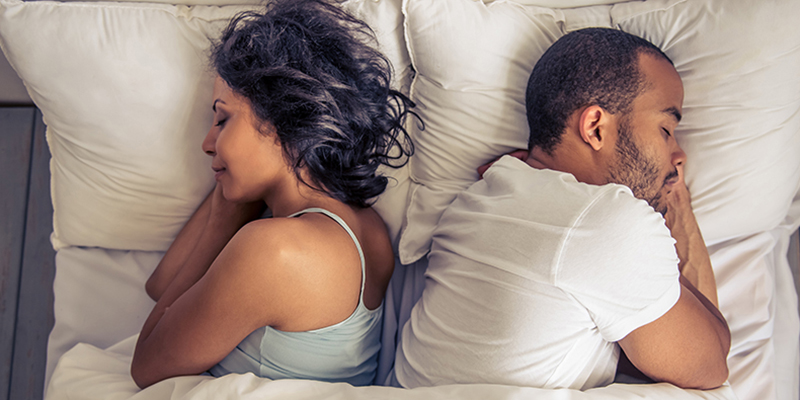 It’s common knowledge that it’s important to get enough sleep, but did you know that when you sleep and wake may have a big impact on your health?

The study focussed on people with type 2 diabetes and found that those who self- identified as ‘morning larks’ were more physically active than ‘night owls’ who go to bed and wake up later. Your preferred sleep pattern is known as your chronotype.

Dr Alex Rowlands who worked on the study said: “As sleep chronotypes are potentially modifiable, these findings provide an opportunity to change your lifestyle for the better, simply by adjusting your bedtime.”

However your chronotype may be strongly influenced by your genes. If you’re a night owl the common rhythms of a 9-5 job may be forcing you awake before your body is ready, as researchers in another Leicester study, CODEC, found. This causes ‘social jetlag’ and it’s this ‘unnatural’ pattern that may be causing the higher levels of obesity in this group.

Dr Andrew Hall, a consultant in sleep disorders at Leicester’s Hospitals, worked on CODEC and spoke about ‘social jetlag’: “It’s important because ‘social jetlag’ appears to be associated with obesity, which in turn increases the risk of developing conditions like type 2 diabetes.”

Researchers on the CODEC study suggest embracing your chronotype and working with it for the best health. Night owls may need to ensure they stay away from screens in the evening to get to sleep earlier, and may benefit from exercising early in the day.

Between the two studies it was found that around a quarter of people are night owls, a quarter are morning larks and about half don’t identify as either.

Tips for everyone, whether night owls, morning larks or something in-between can make sure our daily patterns are promoting good sleep and better health:

These studies were supported by the NIHR Leicester Biomedical Research Centre.