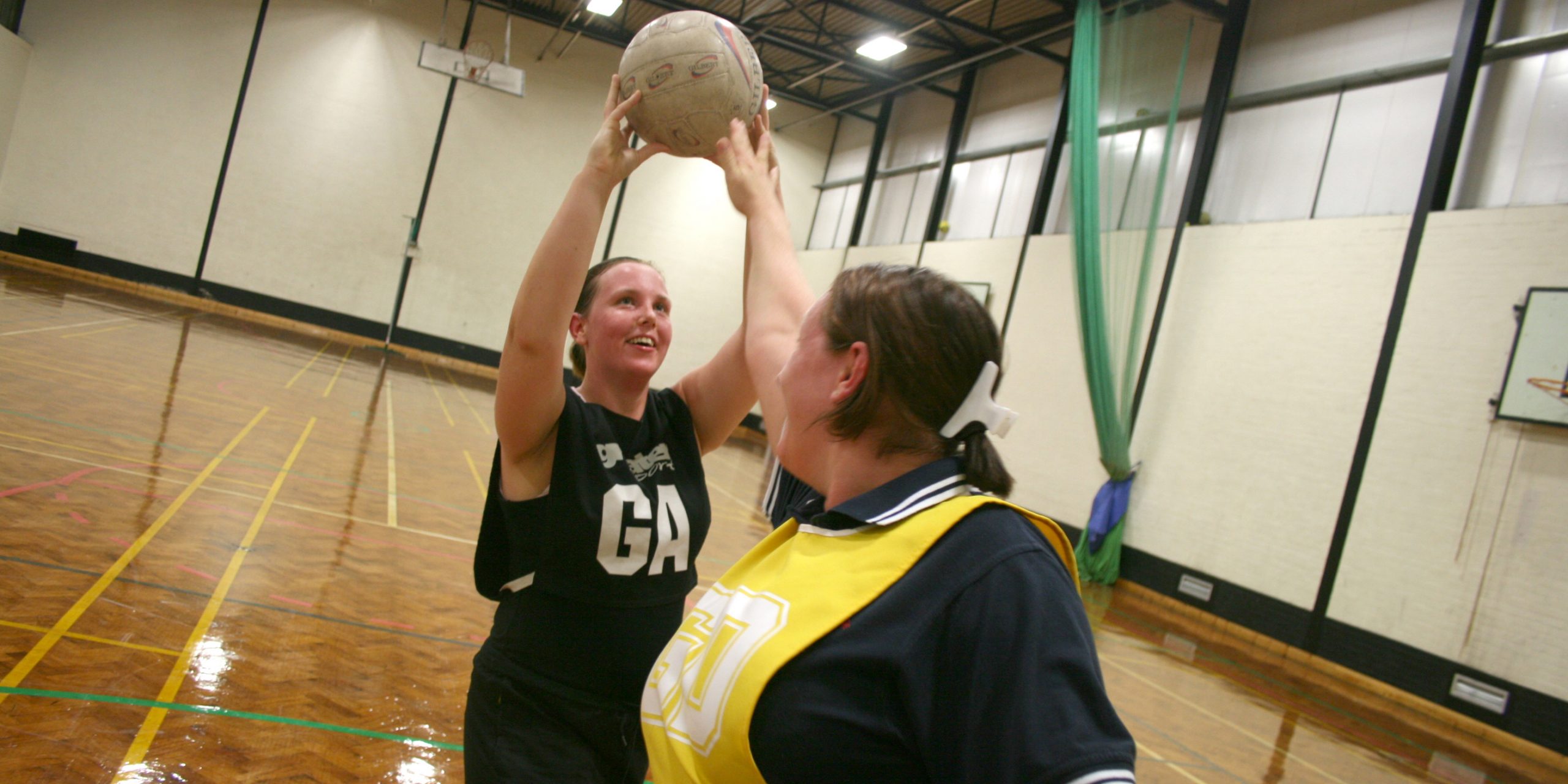 England Netball has announced an extension of its partnership with the National Federation of Women’s Institutes (NFWI) following three successful years. The partnership focuses on empowering members of the WI to engage, increase activity and prevent social isolation through the governing body’s popular Walking Netball programme.

The collaboration, initially launched in March 2018, was brought together by two nationally recognised and trusted women’s organisations and has exceeded expectations by making the project, to date, the most successful sporting partnership seen in the WI.

This initiative was evaluated by a team of academics at Loughborough University and the team’s findings have been crucial in demonstrating the success of the programme.

The team, consisting of Dr Florence Kinnafick, Dr Emma Adams and Dr Andrew Brinkley, carried out the evaluation over the last three years.

The WI and Walking Netball partnership to date has reached 3,148 WI members across England. At its outset, 17% of WI Walking Netballers were considered ‘inactive’, a figure which reduced to 9% after a year of the programme.

Some of the team’s other key findings include:

A report celebrating the success of the partnership to date and summarising the key findings of the Loughborough Team can be viewed online here.

Dr Florence Kinnafick, who led the evaluation work at Loughborough, said: “It has been wonderful to be involved in the evaluation of this partnership. The findings from our work show the value that this programme has had for women both in terms of their physical and mental wellbeing.

“Through our work we have been able to demonstrate the importance of evaluating community projects of this nature and how valuable this can be in demonstrating the success of sport programmes to funders and other stakeholders.”

Ann Jones, Chair of the NFWI said of the partnership: “This fabulous initiative has been hugely popular with members of all ages and abilities; offering members an opportunity to come together on court, enhance their social interaction and build self-esteem. During lockdown, the online virtual sessions have provided a welcome chance to keep in touch with members around the country whilst maintaining Walking Netball skills and providing members a virtual opportunity to take part and find out more about the programme.

“Not only has the project brought together women by building their confidence, reducing loneliness, enhancing social interaction and celebrating achievements, it has also given members the opportunity to develop and sustain personal skills whilst improving physical ability in a safe, friendly and fun environment.”

Fran Connolly, CEO of England Netball, added: “This project and the innovative partnership with the WI has enabled more women to enjoy all the benefits of being active through netball in the familiar surroundings of the WI. The project engaged members of the WI to participate when they otherwise would not have, and it has been a huge success. “Our research has shown that the programme is powerful in not only retaining activity levels in older women – which usually decline as people get older – but improving functional movement, preventing social isolation, and improving mental health.”