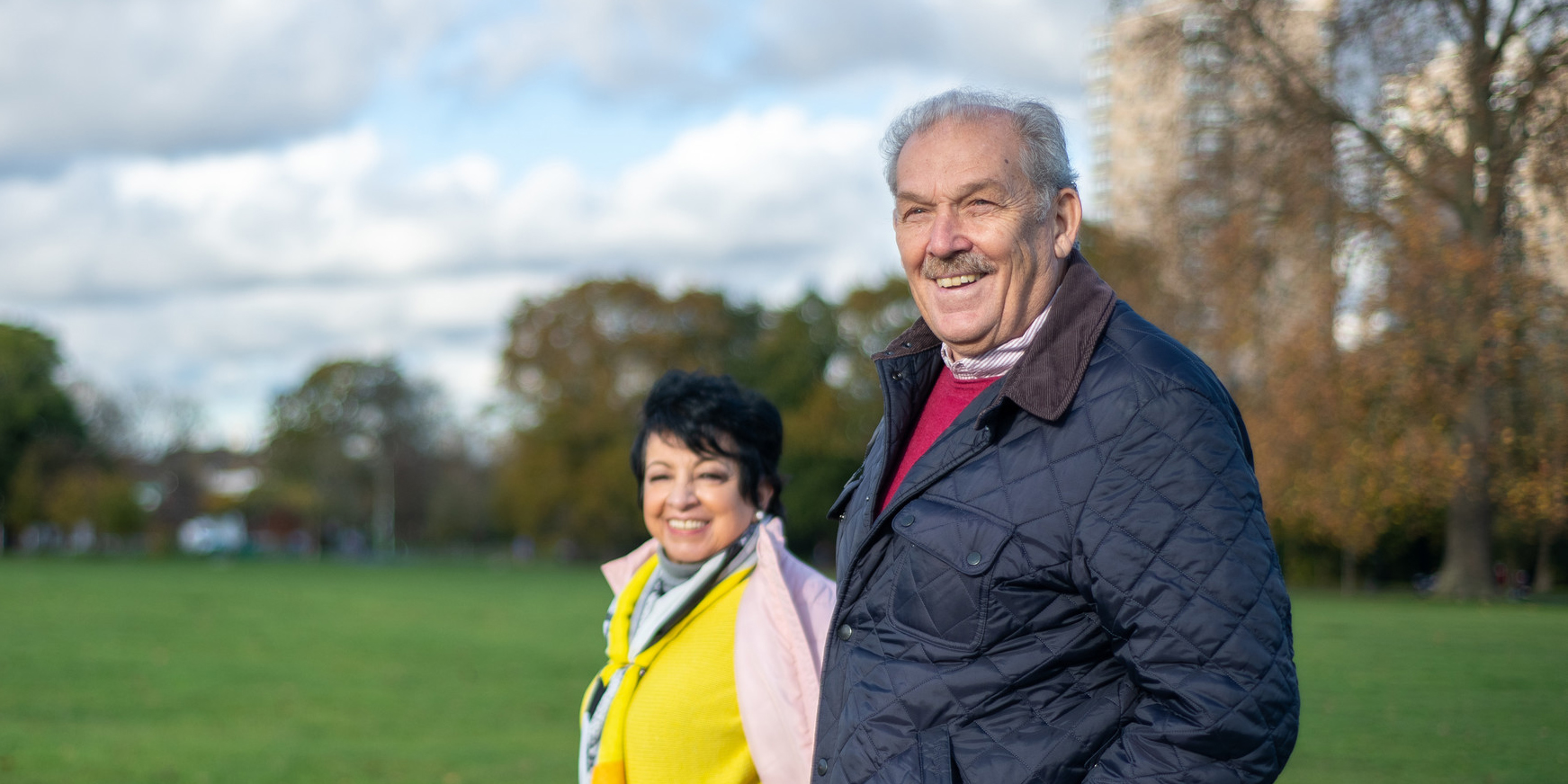 According to a new report, ‘Best foot forward’ published by the Centre for Ageing Better, too many people in their 50s and 60s will remain physically inactive unless we re-design our neighbourhoods to encourage walking and cycling. The report, which looked at the barriers people in this age group face to walking and cycling, says that action is needed from national and local government, service providers and health systems to get people moving.

According to the report, avoiding the stresses and annoyances of driving – like traffic and parking – is a key motivation for walking or cycling; however, fear of traffic and a lack of confidence act as barriers to cycling

The report also found that health conditions and the perception that they’re not fit enough are major barriers to people in their 50s and 60s getting active in this way, but wanting to improve fitness can also be a motivation.