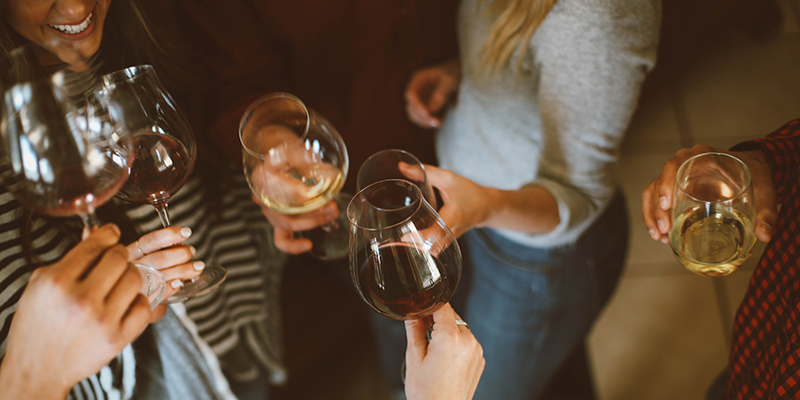 Exercise has been found to significantly reduce alcohol craving in university students, according to a new study from researchers at Loughborough University.

Researchers recruited 60 male and female participants, aged 18 to 25-years-old, from the Midlands.

The group took part in a short discussion where members were asked to think about and describe their favourite drinks and drinking habits. They were also shown a video about cocktail making.

They were then split into three groups:

The distraction (active control) condition involved sitting and colouring in a picture book for five minutes.

The passive control condition involved sitting silently doing nothing in the laboratory for five minutes, with only the research assistant present.

Following the groups, all the students completed a series of questionnaires about drinking, cravings and their mood.

The analysis showed that those in the exercise group had significantly reduced alcohol craving when compared with those in the control group.

Researchers also found that positive mood increased, and anxiety and negative mood decreased for the exercisers.

The colouring group did not significantly reduce craving. However, they did report increased mood and reduced anxiety.

The participants also completed an online programme which provided information and education on alcohol abuse.

However, the team found that this only worsened negative mood and anxiety and did not change alcohol craving.

PhD student Aleksandra Gawor, of Loughborough’s School of Sport, Exercise and Health Sciences, who led the study, said: “Alcohol abuse is associated with chronic disabling disease, such as cancer, heart disease, dementia and diabetes and has high human and economic costs.

“It often starts in young adults, especially students – and we found that misuse in this group has increased over the years.

“One of the vital contributors to the onset and maintenance of alcohol abuse is craving.

“But our experiments found that a short exercise circuit helps reduce alcohol craving and improves mood in students.

“This knowledge base will aid in our ability to potentially utilise exercise as a therapeutic tool to assist reduction of alcohol craving, as well as develop greater understanding in the mechanisms that may underlie hazardous alcohol use and addictive behaviour.”

The full paper is available in the journal Addictive Behaviours.

Read the Conversation article based on this study